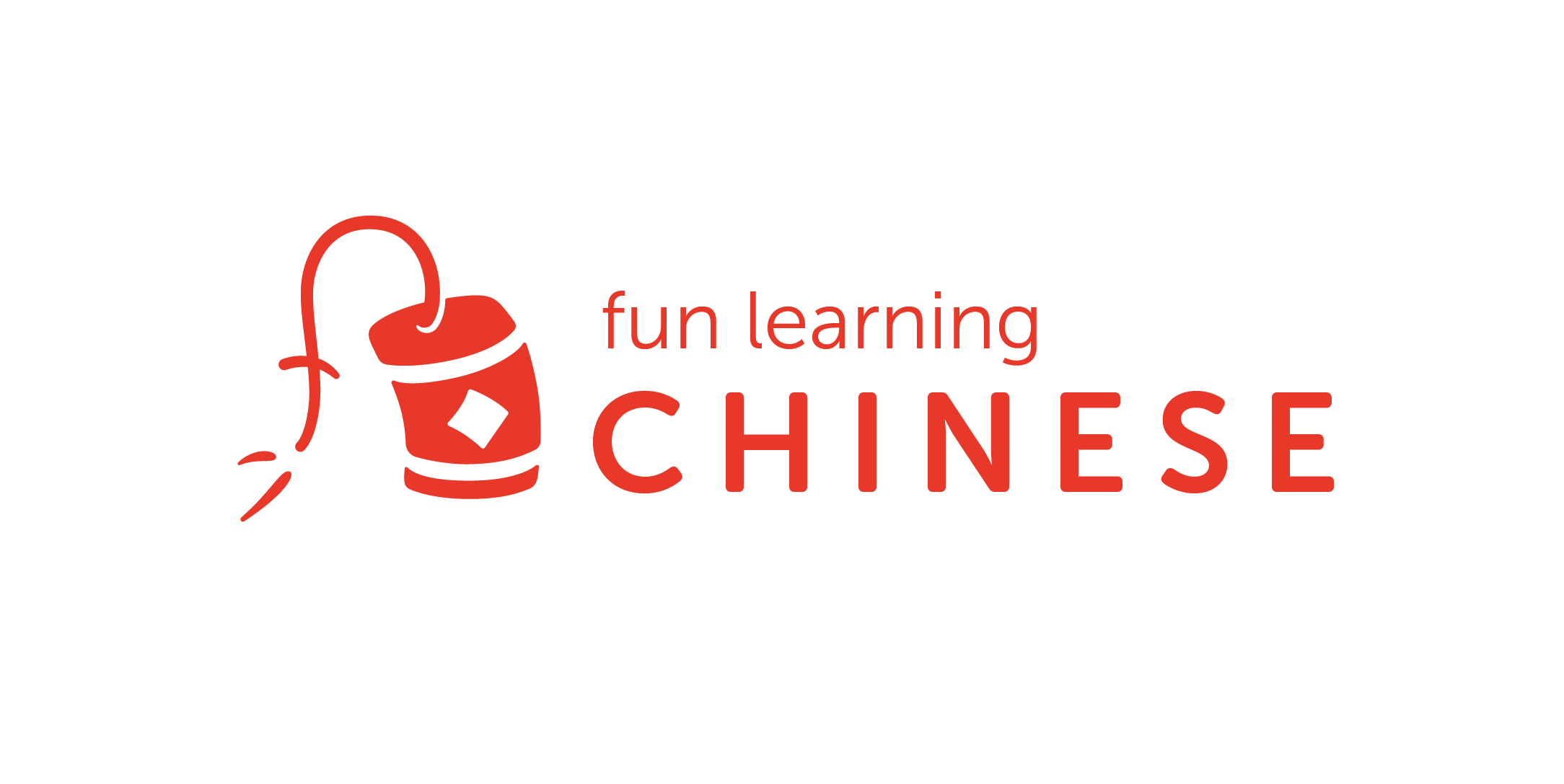 Are you ready to

Join us at Fun Learning Chinese and you can do that!

Do you have trouble:

Join me and my Chinese tutor to have fun learning Chinese in ways that make sense to an adult learner!

Why become a FLC Firecracker Member?

Find a membership that works for you

There are both monthly and annual Firecracker membership prices.

The website will be available 24/7 for all Firecracker members to view.

Interactions motivate you to practice what you learn

Language helps us interact and interacting helps us learn language. The goal of FLC Firecraker memberships is to create interactions that ignite your learning of the Chinese language.

There is a particular thrill to being able to put to use something we have learned. The Chinese language is immensely useful and practical. The more you have fun practicing it, the more you will be ready to have fun using it.

I began studying Chinese over 10 years ago when we lived in Taipei for a few months. Growing in my understanding of the Chinese language has opened up the world for me in unexpected ways!

I have nearly 30 years of experience helping my 7 children learn foreign languages, even though I didn't even know the languages myself!

The language they studied the longest was Spanish and they all became fluent in it, surprising many a Mexican soccer player when some of them were referees for children's soccer leagues!

We added Chinese to the repertoire when we went to live in Taipei, but only 3 of the 7 of them were still being taught at home.

Yes, we used tutors, but it takes more than just meeting with a tutor an hour a week to learn well. That is why it was important that I coordinated their involvement with the language the rest of the week and made it fun for them!

My youngest daughter went on to take Chinese in college, where she was her teacher's star pupil, because she already knew so much about the language. (All of the kids signed up for advanced Spanish at the college level)

I am very happy that I decided to learn Chinese myself as well! I think I can inspire you the same way I inspired my children as you and I have fun learning Chinese together.

My tutor, Vesta Huang, is a native of Taiwan who lived there most of her life, except for going to college in Utah. She has lived in the US for about 15 years now. Her two grown children live in Taiwan, as do many in her extended family.

She has taught Chinese professionally full time for many years, but now enjoys a more relaxed pace of life and, of course, teaching me Chinese. We laugh so much!

Vesta is very involved in everything I post and emails that I write. She is the Chinese voice you hear on the podcast almost all of the time, though sometimes for the Chinese Lesson Blurbs, she encourages me to speak the Chinese and makes sure it is correct, even though I have an accent.

She currently speaks 3 languages fluently, understands Japanese (because her parents spoke it due to the 50 year Japanese occupation of Taiwan), and she is teaching herself Korean and loves watching Korean soap operas to help her practice!

She says I am very good at explaining things and says "I think even Chinese people would like your blog to help them understand English!"

Learning Chinese is a great way to both increase your understanding of the world around you and have fun pursuing a useful skill.

Whether it opens up new job opportunities or enables you to communicate with a new friend, learning Chinese is deliciously good for you! (And very low calorie, I might add!)

Exposure to any foreign language gives you insight into your own cultural assumptions. However, Chinese is about as different from English as you can get, so it does this in a grand and beautiful way.

This is not because one culture is better than another, but because language shapes the way we think. Culture and language are intertwined. Learning Chinese allows you to interact with your culture more meaningfully, while at the same time learning wonderful things from other perspectives.

Having these insights gives you great potential in discussions of everything from health to politics. On Fun Learning Chinese, we cover a variety of topics that will give you interesting things to talk about in many social settings. :-) 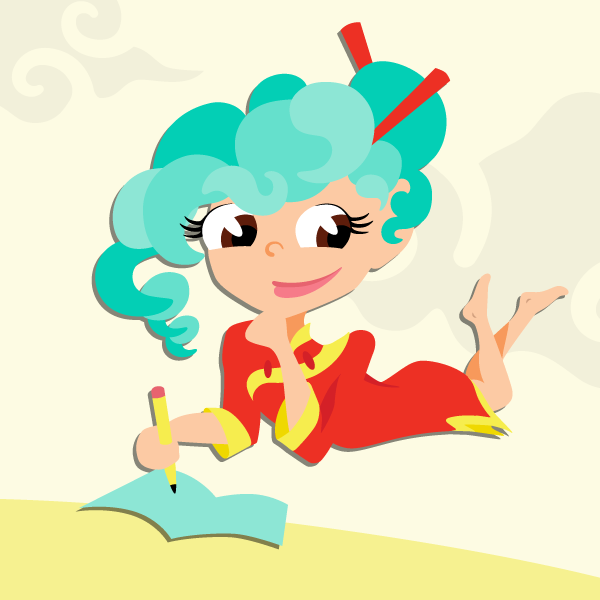